One of our very able leaders recently was made the head of a large, important, and difficult to administer public institution. After a short time he realized he was not happy with the way things were going. His approach to the problem was a bit unusual. For three 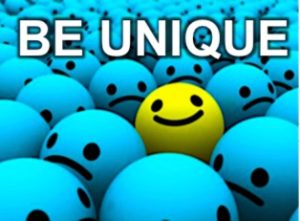 months he stopped reading newspapers and listening to news broadcasts; and for this period he relied wholly upon those he met in the course of his work to tell him what was going on. In three months, the administrative problems were solved. No miracles were wrought; but out of a sustained intentness of listening that was produced by this unusual decision, this able man learned and received the insights needed to set the right course. And he strengthened his team by so doing.

Why is there so little listening? What makes this example so exceptional? Part of it I believe, with those who lead, is that the usual leader in the face of difficulty tends to react by trying to find someone else on whom they can pin the problem, rather than their natural response being, “I have a problem. What is it? What can I do about my problem?” The sensible person who takes the later course will probably react by listening, and somebody in the situation is likely to tell them what their problem is and what they should do about it. or, they will hear enough that he will get an intuitive insight that resolves it.