I received the following example of a huge listening breakdown that resulted in a $1 million loss. 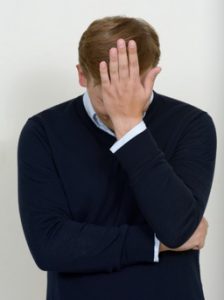 Three days later, the sales executive called the portfolio manager to check the status of the loan request. After sharing with him that the loan was still in pending status, the sales executive became very upset and began to yell and scream. His customer had not been contacted within the normal 24-48 hour notification time frame. He quickly called his customer back only to learn that they had gotten a loan from another bank.

Later, the sales executive admitted to the portfolio manager that he did not pay attention during their first telephone conversation nor had he read any of his pending emails. The costs = a $1 million deal to the bank plus an embarrassed sales executive.”
The costs of ineffective listening mount up quickly.  LISTENING PAYS!…IF YOU MAKE THE INVESTMENT